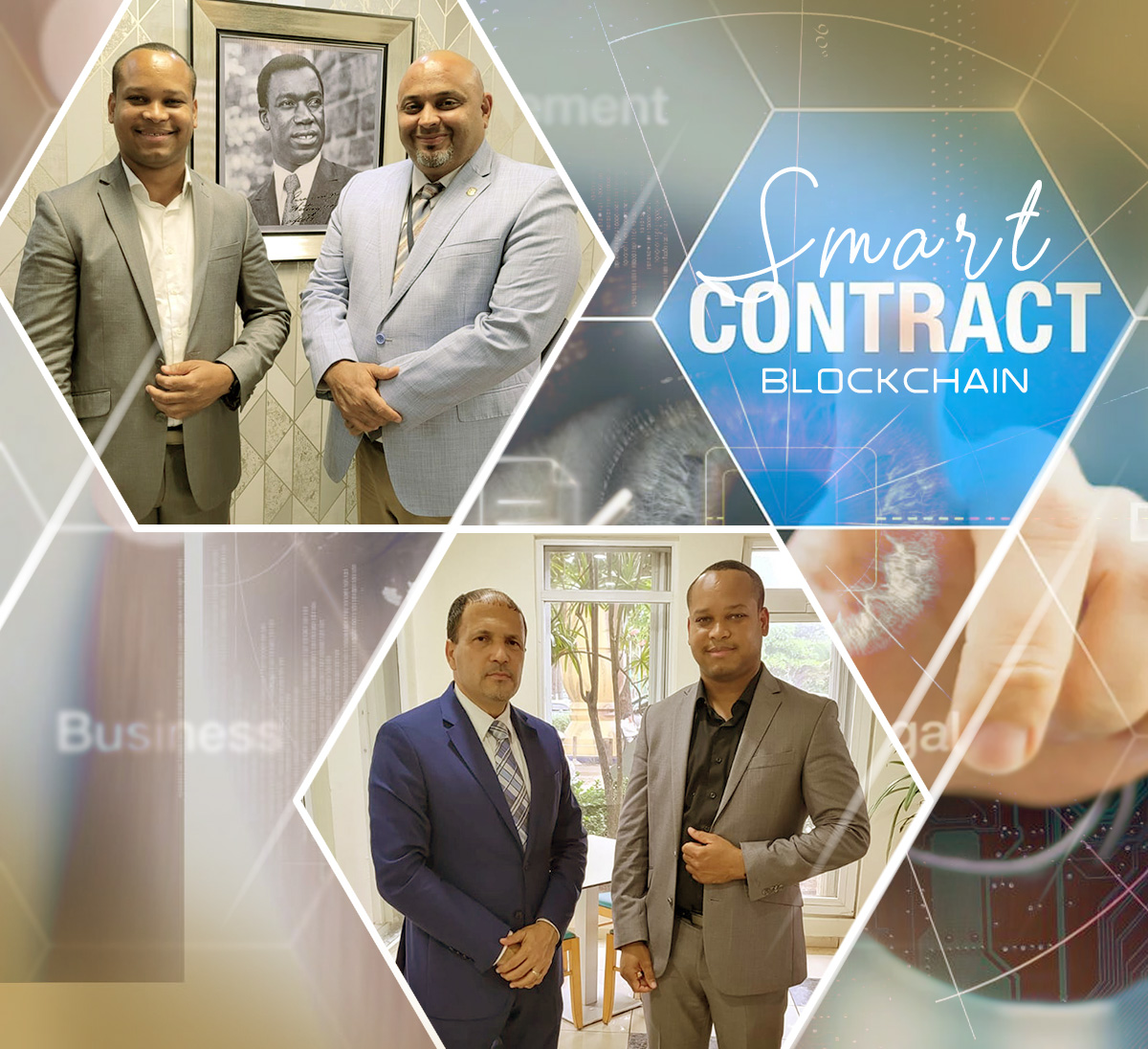 The Dominican Republic could be pioneers in the use of blockchain technology with smart contracts applied to agriculture. Various leaders are studying the implementation of “Smart-Contracts” in local agriculture. As visionaries in local agriculture wellbeing, Senator Lenin Valdez and Representative Román De Jesús have met with Mr. Duarte Vizcaino, BCT Co-founder and Smart-Contract developer, and they have given a large step toward new technology and commercialization through blockchain Smart-Contract platforms.

Once the Smart-Contracts are implemented in the Dominican Republic, it would be a before and after for Latin America. Normally, more advanced countries, like the United States, China, Japan and countries in Europe are on the front lines of these technological advances.

If this happens it would be the biggest news story without precedent where for the first time a local government implements this technology and postulates themselves as pioneers and examples to other countries. The use of this technology would efficiently put Dominican agriculture above the rest of the countries in the region, giving Dominican farmers advantages on farmers from other countries.
We have to highlight that more members of the government have added their support to technological advances, such as:

This is just the beginning where the reaches of technology will be observed, Blockchain systems and “TrustSmart” Smart-Contracts which can continue to adapt to any area of commerce in different sectors. 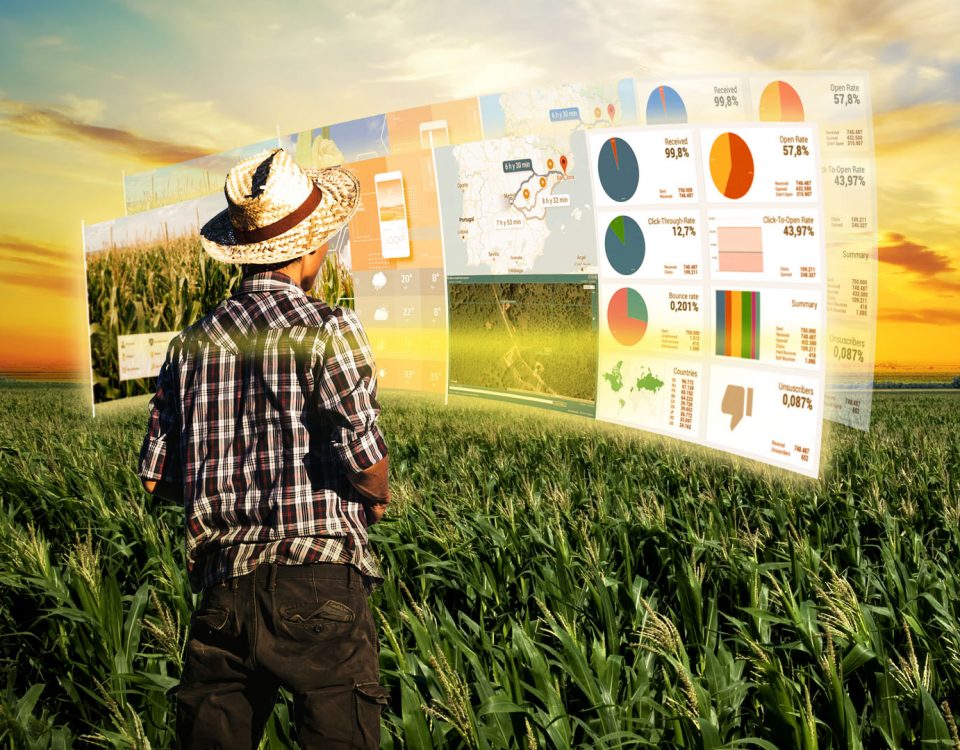 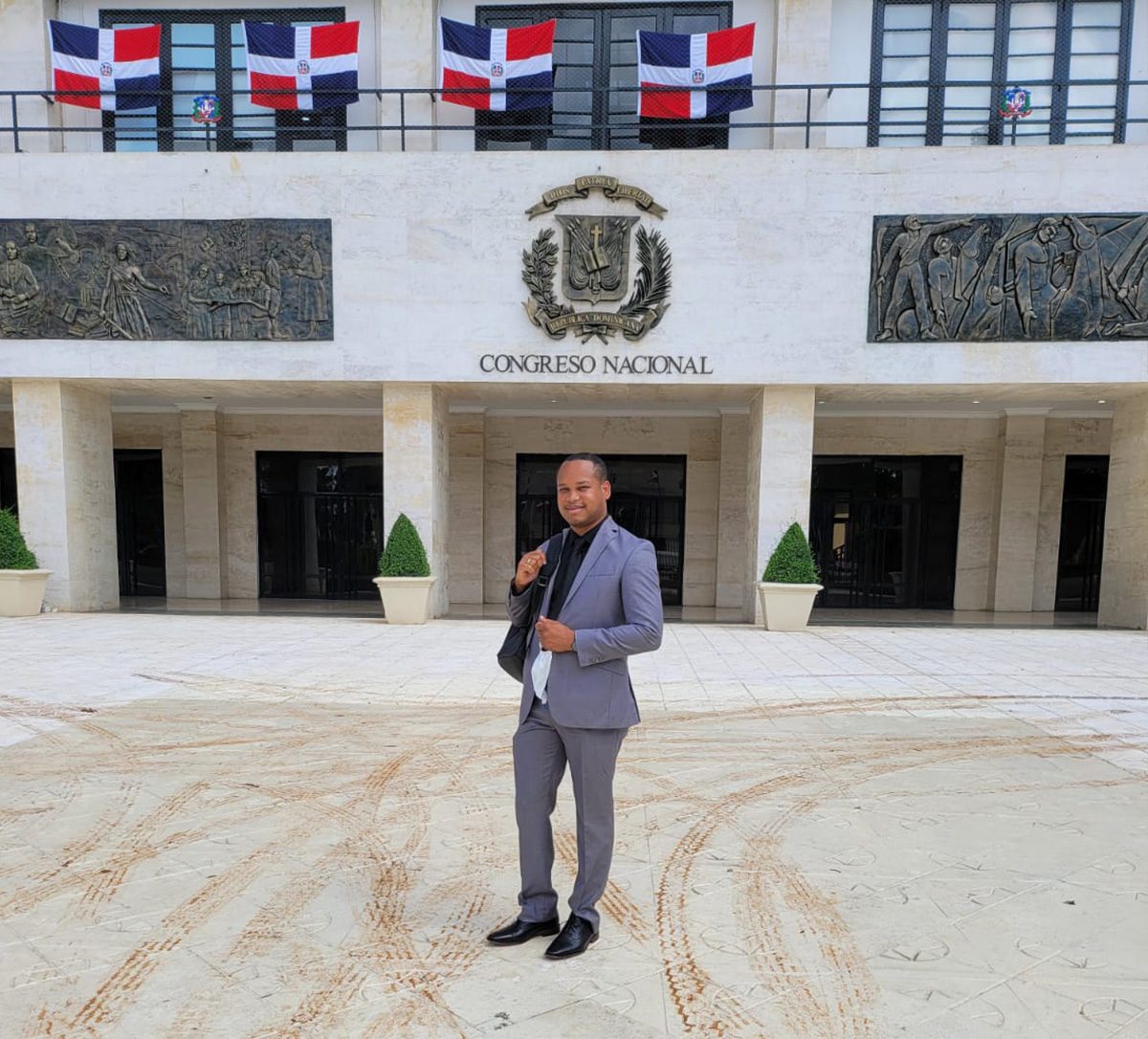 IN THE DOMINICAN REPUBLIC SMART CONTRACTS ARE A REALITY 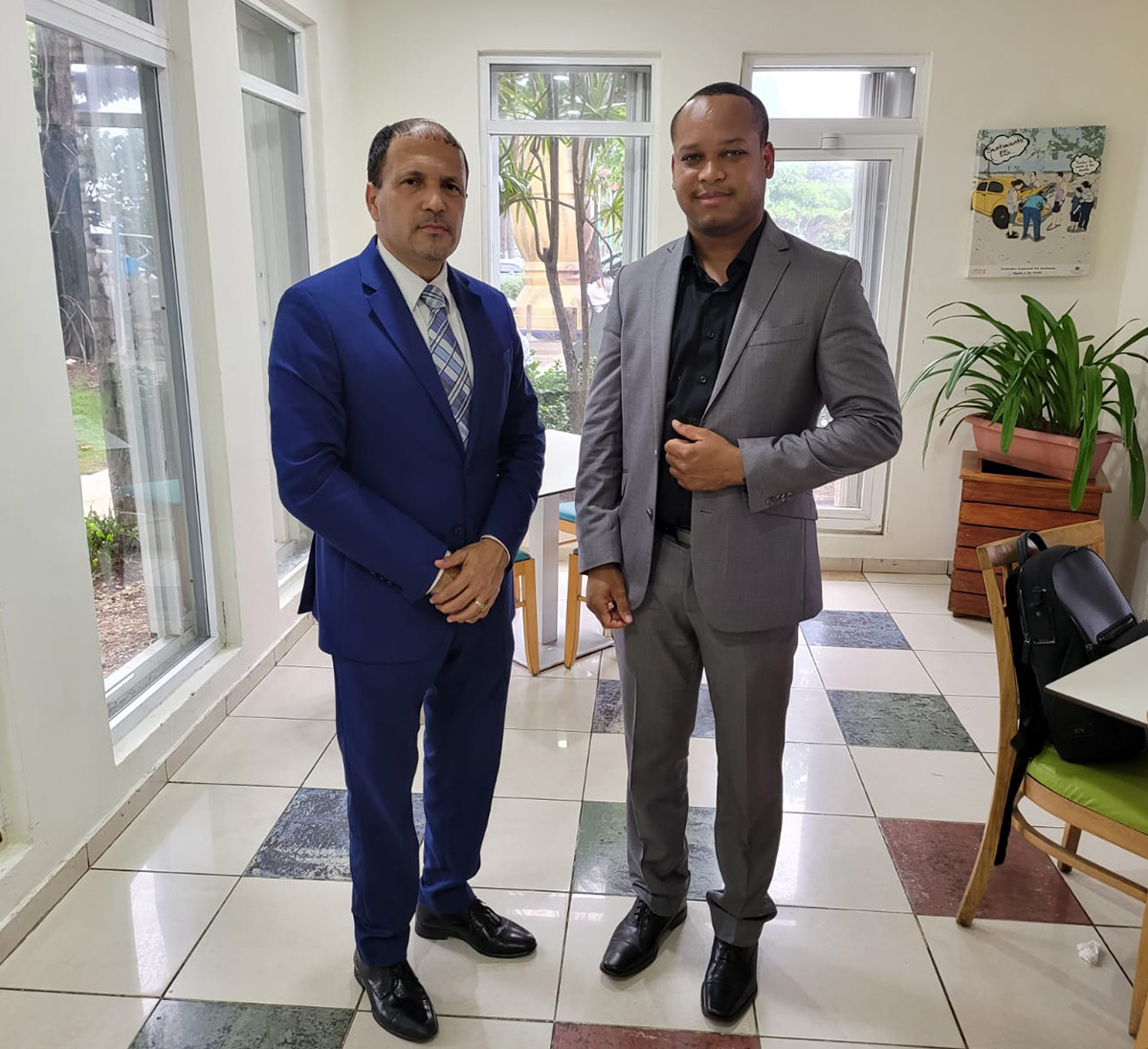